When is Basant Panchmi 2020 and what is the importance? 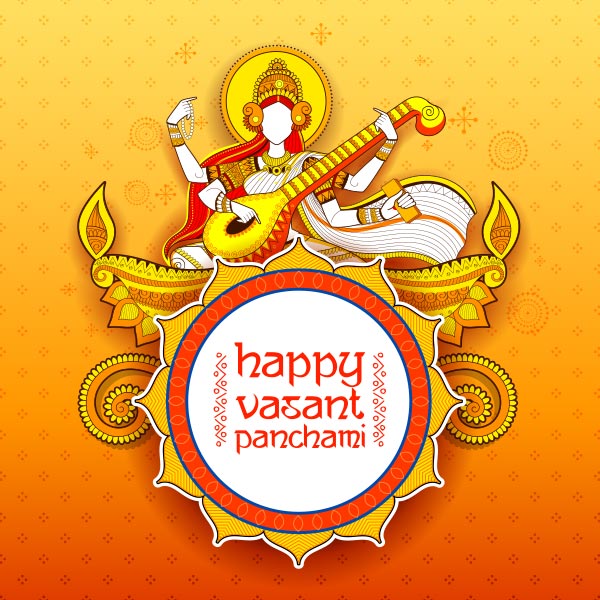 The first season of the six seasons found in India is spring or Vasant. It is also known as Basant. The Spring or Vasant season starts on the fifth date of the Shukla Paksha of the Indian month of Magh. It is celebrated like a festival. This year Vasant Panchami is falling on 29 January.

This is a very important day, Vasant Panchami has a direct relation with Mother Nature and it has religious and historical significance.

Importance and link with Nature

According to Hindu Calander, there are six seasons in a year. The Spring or Basant season has the status of king of all the seasons. Spring comes after the bitter cold. There is greenery all around and yellow mustard flowers bloom. Blossom has come on mango trees. The weather is very pleasant. We feel the pleasant cold that feeds & please the mind and body. This season is very favourable for our health. The tweet of birds makes the mind happy.

This festival is also associated with sentiments of Hindus. Before we got independence, long back ago when Muslim were ruling on India, there was one young boy Hakikat Rai. He is known as Veer Hakikat Rai. He was born in 1724 in the Sialkot, a city of Punjab now in Pakistan. This boy was very intelligent. At a very early age, he got the knowledge of Sanskrit, Persian and knowledge of other subjects also. It was a Muslim dominated society and all the Muslim class fellow jealous of him.

One day, they beat him and when Maulvi (Muslim Teacher of Madrasa) came, the Muslim students complained that Hakikat Rai has uttered a word against their Bibi Fatima. He is accused of Blasphemy. The matter was brought to the knowledge of Kazi. In his decision, Kazi said either you join Islam or you will be hanged. The Veer Hakikat Rai refused to convert into Muslim. Muslim rulers killed Veer Hakikat Rai on the day of Vasant Panchami in the year 1734 when he was ten years old. Therefore, Hindu people pay homage to his monument. This Veer Hakikat Rai is an icon for all the Hindu. In the memory of Veer Hakikat Rai and to pay homage, the name of interstate Bus Stand in national Capital, New Delhi, is also given the Veer Hakikat Rai. There are numberless monuments in the memory of this brave Hindu boy. In Punjab, almost at every place, program and fairly organized by the people. The wrestling competition organize by the people and people fly kite.

Marriage is organized considering this day as a very auspicious time and many people also fix this day for home enter ceremony on this day in their new house.

This year, the arrival date of Vasant Panchami is coming on 29th January. The auspicious time for Sarasvati Puja will start from 10.45 am on Wednesday and will last till 12.30 pm. 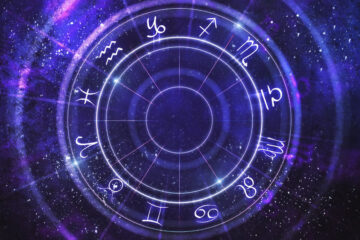 How Astrology affects your career and its timing?

While every aspect of life is essential, it is career that roots everyone. Career is a significant aspect of life; it is from here; everything begins, you plan your entire life based on a promising Read more… 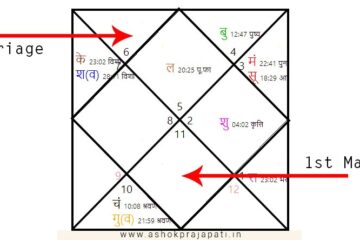 Today we live in a progressive society, and life doesn’t stop at the end of your first marriage. It doesn’t matter whether you are a woman or a man; you have every right to start Read more…