What is the science behind Astrology? Answer by Astrologer Ashok Prajapati 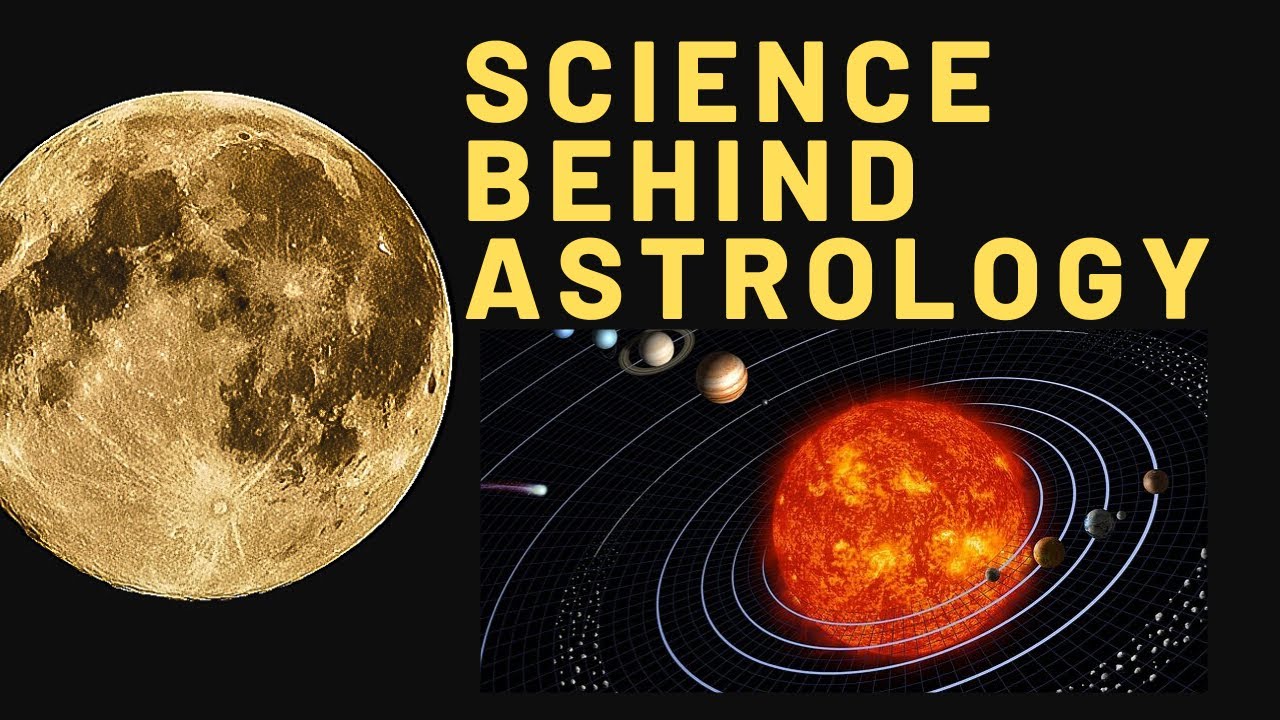 Astrology is Science or not

There is no science behind astrology, rather I would say that astrology is a complete and independent science in itself, it is a complete science. You must have heard about astronomy, which keeps an account of the calculations of space and planets. This astronomy is recognized all over the world as a science. Vedic astrology is the branch of this astronomy and it tells us the effect of planets on the living creature on earth and the people living on the earth.

The history of Astrology

Astrology in the other civilization

However, astrology was practised not only in India but also in all the oldest civilizations of the world. In the astrology of India, we describe the positions of planets from Sun to Moon, Mars, Mercury, Jupiter, Saturn, Venus, Rahu, Ketu etc. study their nature, transition & speed, all these planets are also found in the civilization of Greece. Of course, their names are different, but their nature merits, demerits all are similar to Indian planets. There also Shukra planet which is known as Venus and she is famous as the goddess of love. In addition, all the planets in the Greek civilization have the status of gods.

The impact of Planets on our life

The area of ​​any spherical object is 360 degrees. Assuming the sky to be 360-degree, it has been divided into 12 parts. These 12 parts are 12 zodiac signs and each zodiac sign has 30 degrees. Therefore, 30 parts of each sign are called. According to the shape of the zodiac signs, we see in the sky, that zodiac has been named. Just as if the shape of the rams that we see, the name of that area has been given as Aries, we call that area as Aries. When these nine planets are seen wandering in these areas, we say that the Moon is in Aries and will reach Taurus after 1 day.

In the cabinet of planets, the Sun is given the status of king, Moon as the queen, Mars is given the status of commander, Jupiter as the guru, Venus as the concubine, Mercury as finance minister and servant status is given to Saturn. By looking at their position and location at the time of birth, we make a horoscope, and the effect of this planetary condition lasts throughout the life of man….

Conclusion – Astrology itself is a very big topic. Which we cannot include even in a book, and to understand it, even our life will be short. In short, I have tried to give you information about it, I hope you will be satisfied with it. If you have quarry or any problem and you want the solution of the same then give us a chance to hear your problem. We assure you that the accurate solution will be provided through the help of astrology and your horoscope. Don’t worry if you don’t have the horoscope, just provide us the accurate time of birth, place of birth and date of birth, we will prepare your birth chart and provide you with the solution of your problem. Don’t hesitate to contact us. 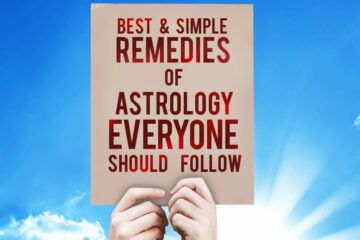 In life, there are many things we are bothered about.  We keep searching for solutions to these problems at various places. We seek doctor’s help, we talk to our friends and we also seek astrological Read more…

Get Astrology Solutions Here Will I ever get a job? Will I have a happy married life? Can I lose my business due to weak finances? – There are several moments in our life when we Read more…