Remedies from astrology to avoid delay in marriage 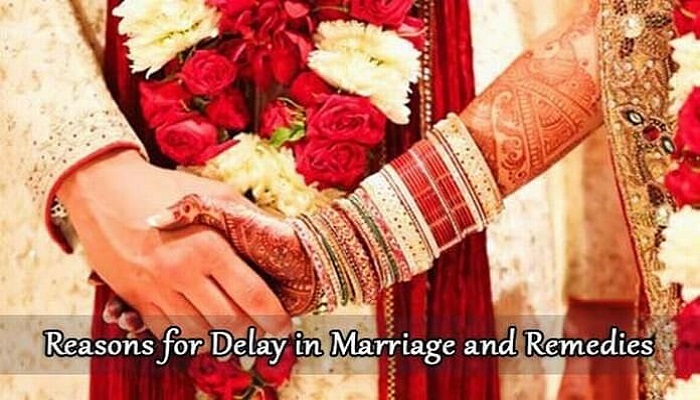 Everything has a time in life and delays in it bring concerns. This holds true for marriage as well. As per astrology, there are solutions that can solve the problem of delay in marriage. In case of delays in marriage, it is important to look at 7th house and the planets that are situated in it. If it is malefic in nature then this indicates delay in marriage and problems in married life. 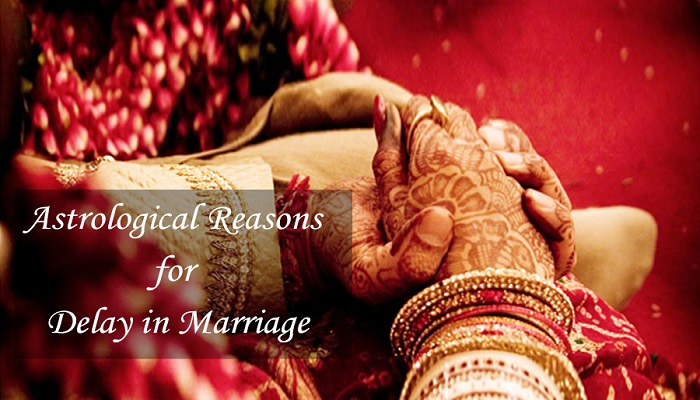 What are the reasons behind delay in marriage?

There are some cases where marriage related decisions get delayed even after all the good efforts. As per astrology, this delay might be due to the negative impact of some planets and stars in the individual’s horoscope. Some of the factors that might lead to delayed marriages are: 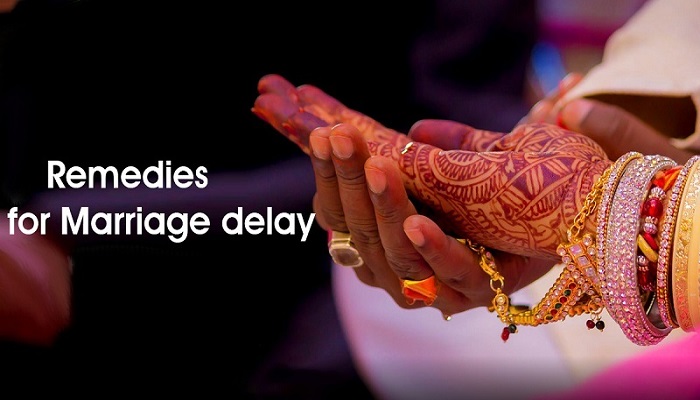 How to prevent marriage delays?

The problem of delays in marriage could be avoided with the help of remedies taken at the correct time. All that is required is to have faith in the remedies and they must be performed in a sacred and purified manner. These remedies help avoid marriage delays and also help the event to take place to on perfect time. 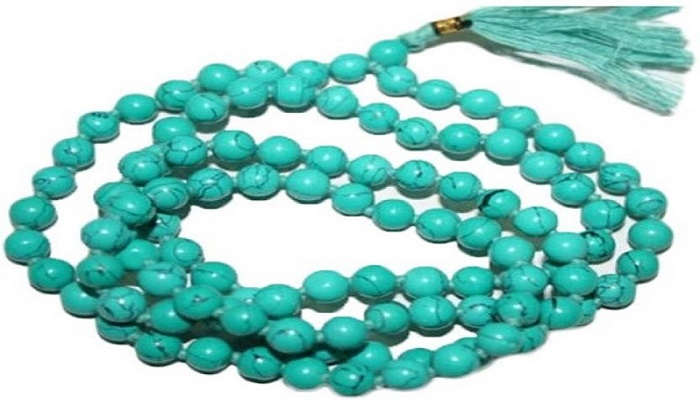 As per marriage astrology, one can take advice from marriage consultants to get the specific problems that are causing delay in marriage and then follow solutions of the same to avoid the negative effects. The above mentioned remedies can help to avoid delayed marriage. One can also worship Goddess Gauri in order to get beneficial results in terms of marriage. Black color clothes should be avoided by unmarried people as it causes hurdles in marriage. 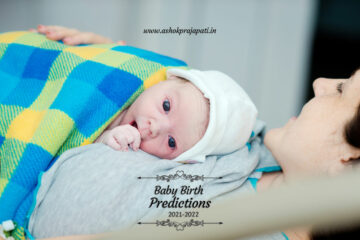