Planetary Positioning, Cycles & Tips for Success According to Vedic Astrology 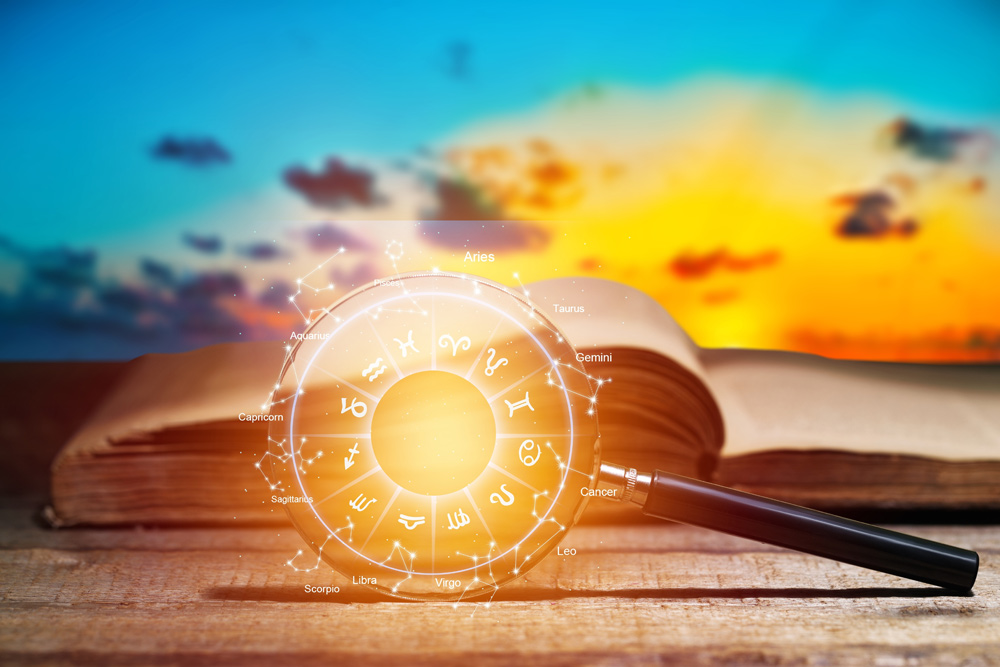 Throughout the Vedic system of astrology, the calendar and forecast process is based on the position of the Moon. -It encompasses the twenty-seven stars under which the Moon is positioned at birth. By determining the ruling planet of the Star, the series of planets is granted distinct intervals of a rule.

During such periods, each planet is also assigned a sub-period and a sub-sub-period, and so on. It can be separated further according to breathing intervals. It’s termed prana dasha. For practical reasons, it is extremely unlikely that you would need to divide the time between those quite nanosecond intervals.

The transit of Saturn planet is crucially significant in Vedic astrology. Saturn’s transit from its lunar position of the birth chart has been granted significant attention. The seven and a half year cycle is termed the Sade Sati. It involves the transit of Saturn into the twelfth lunar house, the lunar house, as well as the second house from the Moon. It is known to be a rather difficult cycle. This relies on certain other aspects of your birth chart.

When we talk about success, we think of having a stable career and a suitable career path, which gives us happiness and confidence. Career choices can make You or break you. The 10th house of your birth chart indicates your professional life. Your career path, job prospects, and your destiny related to your profession can be analyzed through this house. The planet Saturn plays an essential role in your professional life. The very placement of this planet in your birth chart tells a lot about your professional life. Saturn Is a mentor and will not provide you with things easily. The biggest misconception about Saturn is that it is not a favorable planet. On the contrary, Saturn teaches you everything about life, teaches you about patience through hurdles and delays; it makes you realize and understand the things you were never aware of. Also, it makes a person aware of the wrong things he has done in life. Saturn is the planet that rewards you according to your karma and hard work.

What does the role of Saturn play in career astrology?

Tips to get successful in life according to Vedic Astrology

Just like any other aspect of life, Vedic Astrology can create a path for you to attain success. Of course, hard work matters, but a stroke of luck, blessings from Gods, and energies from the universe would only propel you to have a successful life.

Will I ever get a job? Will I have a happy married life? Can I lose my business due to weak finances? – Astrology Solutions There are several moments in our life when we are Read more…