Know Why birth chart is important in marriage prediction from an Astrologer? 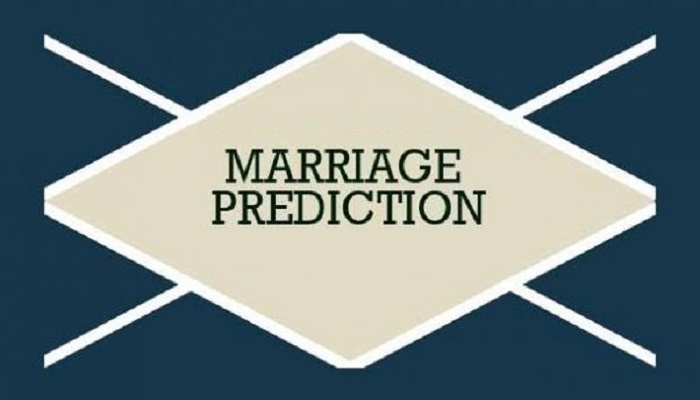 What is the Horoscope?

At the time of birth, the position of the planets in the sky is the horoscope. Based on twelve zodiac signs, the horoscope is divided into twelve houses. Each house represents one aspect of our life. If you have faith and trust in astrology, then not only marriage but horoscope is very important for each & every task. The horoscope is not only an account of the deeds of this life but previous birth also.

Importance of horoscope for marriage

There is no doubt that the horoscope is based on mathematical calculations. Without horoscope If you go to the astrologer, on what basis will he provide the prediction to you? Think to yourself, what you will do if he speaks anything according to his mind? You will believe his words and pay him fees, will come back. If nothing happened according to what he said, what options will you have left? Will you go to the astrologer to fight? Therefore, it is very important to have the horoscope. Without horoscope, you can never get the marriage predictions from the astrologer. To get the best results, astrologer uses the Ashtkut method for matchmaking.

Ashtakut method is used to match the horoscope of the bride and groom for marriage. There are eight parts of this method, which are as follows: – Varna, Vasya, Tara, Yoni, Maitri, Gana, Bhrikuta, Nadi. Due to these eight-part, it has been named Ashtakoot. The number is set for each part. One number for the first, two number for the second, three number for the third, thus totalling thirty-six marks.

Each part has its own importance. In brief, the description of Ashtakut is as follows: –

Based on zodiac signs, four Varna Brahmins, Kshatriyas, Vaishya, Shudras have been formed. Brahmin is the best and Shudra is the lowest. If the groom’s Varna is superior and the bride’s Varna is inferior, then full one number will be given.

It is known from the Vashya that how much love will be there between bride and groom in their married life. The twelve zodiac signs are divided into five Vashya. If the groom’s Vashya is the best, then two out of two number will be given.

The Tara is nine. If it is auspicious in the horoscope of both bride and groom, then three out of three marks will be given.

Yoni is mainly known for sexual life & children. Four numbers are fixed for the yoni. Twenty-eight constellations are divided into a total of fourteen Yoni. Fourteen animal’s names are given to represent the yoni.  Horse, buffalo, lion, elephant, snake, mongoose, goat, monkey, deer, dog, cat, rat, tiger, cow. If the groom and the bride’s yoni are equal, then four marks will be given and if there is an enmity between the yoni of bride & groom then there will be zero number. If there are equal yoni of bride & groom, then there will be love among themselves, which is necessary for the birth of a child. On the contrary, the yoni of enmity bring the hate & violence between the bride & groom and they will keep fight with each other. Consideration of the Yoni is very important for matching the horoscope.

As is clear from the name, this part considers mutual friendship or enmity between planets. If both the bride and the bridegroom’s lord of the birth sign are friends with each other, then their relations will remain cordial and if there is an enmity, then they will busy in the fight with each other throughout the age. Five mars are given for planetary friendship.

Barakat, it means the difference between the bride and the bridegroom’s zodiac signs. It has great importance; from it, we consider wealth, health and children. Seven marks are fixed for Bhrakut.

The maximum eight numbers are given for Nadi matching. It is very important. Marriage should never be done if the Nadi of bride and groom is not matched. If a Nadi is auspicious, then the husband and wife will have good health, have good children and progress in the family. If there is a Nadi defect then the marital life will be very bad.

You must now understand why the Ashtakoot method is important. If you are going to get married and that too according to the wishes of the family then my advice is that never get married without a horoscope matching. Many people argue about this there are so many marriages happen every day without matching horoscopes and they have no problem. All I say in this regard is that we see a lot of family feuds to every day around us. If you look at the horoscope of those who are living a happy life, then you will come to know that their planets are found exactly accurate among themselves. Without going into any dispute on this subject, I will only say that those who have faith in astrology should not marry without matching the horoscope. If you are going to get married, do not hesitate to contact us for horoscope matching. 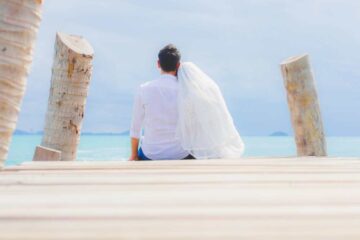 In this day and age, the question of whether you will have an arranged or love marriage doesn’t stand. As technology is advancing and people are racing towards a fast-paced world, there is less trust Read more… 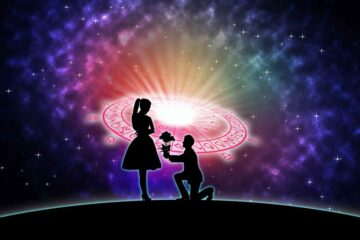 The 7th house of your kundali represents your married life, relationship with the partner, marital peace, and divorce or separation. Want to know How Rahu Can Affect Your Married Life. Read the complete article. Any Read more…