Know Benefits of matching horoscope before Arrange or Love Marriage 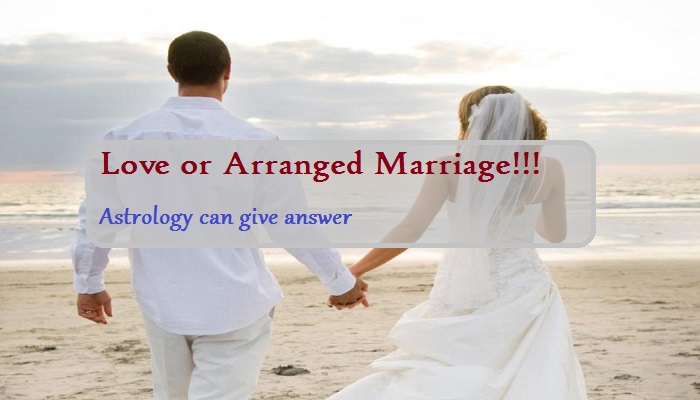 There is a beautiful saying that “Marriages are made in Heaven,” but we have to fix it here on Earth. When we think about marriage, many things come to our mind like Love Marriage, Arrange Marriage, Religion, Gotra, Horoscope matching, etc. If you are a Hindu, then you can well relate horoscope matching with many aspects of the marriage.

Marriage, an important decisions in one’s life, and no one wants a broken or disturbed married life. Every person whosoever gets married has many dreams about getting married, and no one wants to ruin it just by ignoring a few matters.

Few questions come to mind – why do people get married? How do people know their marriage will last longer? Why do we check horoscope? What are the factors leading to a successful life?  It has an obvious answer to start a new life with a partner with whom they can share their Good and Bad times and who is a Lifetime companion, with whom you have mental and physical compatibility.

Astrologically speaking, when two people get married, they become one soul and their luck, fate affects each other in many ways. So it is essential and beneficial to match the horoscope before love marriage or arrange marriage.

The first thing before matching the horoscope is (which is known as Kundli Milan) if the boy or girl is Manglik or not. If the seventh house in one’s horoscope has Mangal dosha, it is considered the person is Manglik and should marry a Manglik. It is believed that if a boy and a girl both are Manglik or Non-Manglik, then Kundli Milan is important else the marriage is not favorable. One of the pre-requisite for the wedding is to check that both the alliances are Manglik or not.

Seventh house is the house of marriage where the fifth house in the horoscope is responsible for romance. If these two houses have a strong connection, there is a possibility of Love marriage. This connection can be through conjunction between the fifth lord as well as Seventh lord. If there is a conjunction between Moon and Venus, moreover they are in either fifth or seventh house, there is a high possibility of love marriage.

To match horoscope, we need the details of the boy or girl like ‘Date of Birth,’ ‘Place of birth,’ and ‘Time of Birth.’ After analyzing these details astrologically, out of thirty-six guns in Kundli Milan and eight aspects in it, tell you compatibility in different elements. They are Varna that says about spirituality compatibility. Vashya that tells about attraction towards each other, Tara is related to birth star and destiny, Yoni that tells how compatible in Nature. Graha Maitri that talks about friendship in a relationship, Gan that speaks about Mental compatibility, Bhakoot that talks about their emotional harmony, and last is Nadi, which talks about health and genes. We always recommend consulting a professional astrologer and get the horoscope reading before making the final decision.

Will I ever get a job? Will I have a happy married life? Can I lose my business due to weak finances?  There are several moments in our life when we are not sure if we can Read more… 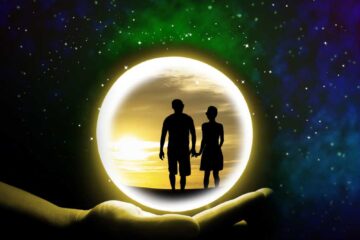 Gemstones can bring good luck and positivity in your life. They drive away negative energy. Gemstones absorb solar and cosmic energies and then pass on to your body. This way, you feel positivity and balance. Read more…