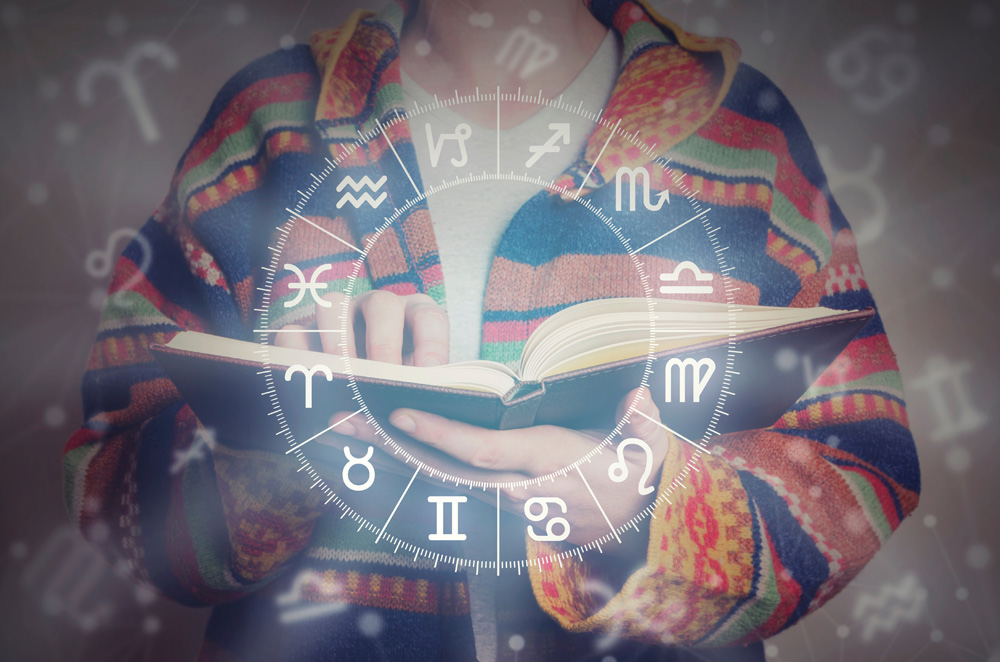 Horoscope matching or Kundli Milan is a common practice to determine the compatibility between a male and a female before their marriage.
Besides, the horoscope matching aims to figure out the faults or doshas and to create their remedies accordingly. The key factors to be analyzed in Kundli Milan are gunamilan, Manglikdosha and the strength of Navamsa chart.

That’s why we have come up with the scientific explanation of horoscope so that you can determine if it really works or just a myth.

Understanding the Effects of Planetary Positions on Life

In layman’s terms, astrology is based on the planetary positions and how they affect one’s life.

But how the positions of the planets affect our lives?

You have already known that there are 12 Zodiac signs. Right?

The zodiac is created by 12 constellations that stay along the annual path of the sun across the sky. Or you can say that the zodiac signs are actually the constellation through which the Sun, Moon and other planets travel.

When a planet passes through a specific section of the Zodiac, it causes certain events. Babies born at this occasion own the same traits. The planets move from one sign of the Zodiac to another. After some time, they return to the same sign being their starting point.

People born in different years, but during the time, when a specific planet passes through the same sign of the Zodiac, also unleashes very similar characteristics, relating to the domain occupied by this planet. Besides, the movement Earth around the Sun, the Moon around the Earth and the rotation of Earth upon its axis also play an important role in this context.

Kundai matching, as we’ve said earlier, is all about the comparison of the planetary positions of two individuals. For example, one of the key parts of Kundli matching is Nadidosha check.

According to astrology, each of the 27 nakshatras is divided into 3 categories of Nadi—that are aadi, Madhya and antya relating to Vata, Pitta and Kapha.

So if two individuals have the same Nadi type, Nadidosha occurs. Two individuals with extreme pitta might have heated arguments even on petty issues. What happens if these two individuals get tied into wedlock?
Similarly, the matching of the Kundlis figures out the compatibility based on an eight-step method that is also known as Ashtakoota.

Here is a brief explanation of each step or TESTS.

All these tests are composed of 36 points out of which the compatibility score is determined.

Kundli Milan is purely based on the planetary positions based in one’s horoscope. These positions define the characteristics of an individual. That’s why Kundli Milan determines the compatibility between a boy and a girl before marriage.

What do you think? Please let us know by commenting below.

Will I ever get a job? Will I have a happy married life? Can I lose my business due to weak finances? – Astrology Solutions There are several moments in our life when we are Read more…