Astrology Remedies to reduce fights and divorce in love marriage 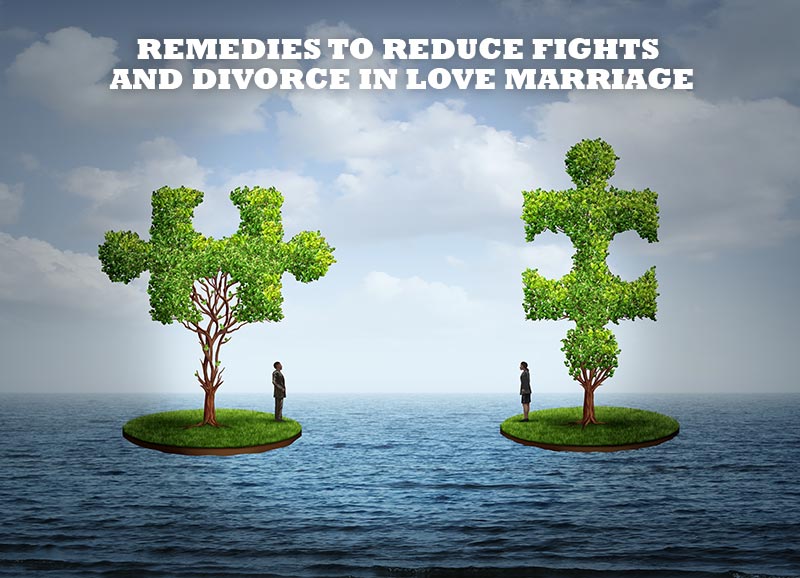 Love marriage – First of all, let me try to give you information about how love marriage happens. You all know that there are twelve houses in a horoscope. Each house represents something or the other. In this sequence, the fifth house of the horoscope represents love relations and the seventh house represents marriage. When any kind of relationship is established in these two houses then the person performs love marriage. Love marriage means choosing your spouse yourself. In the horoscope, the relationship of fifth and seventh can be of many types such as zodiac change, change of house, conjunction or relation of sight.

Let’s talk about the heading of this article. The heading is “Remedies to reduce fights and divorce in love marriage”.

After your love marriage, you are facing the problem of quarrel and dispute with the spouse in the house. Now let us talk about the solution.

Conclusion – If you are facing any kind of marital problems and even after a lot of effort, problems are not found, then you should contact us. We will try to solve your problems through astrological remedies. We assure you that your problems will be solved. Do not hesitate to contact us 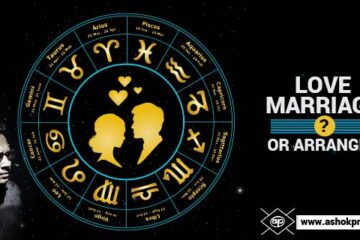 Love and Marriage Prediction by Date of Birth 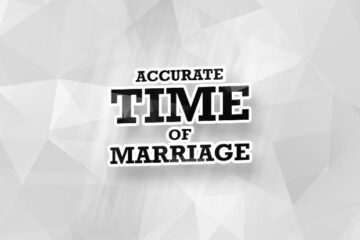 “How will my married life be?” “At what age, I will get married?” Well, this is how people often get curious about their marriage. After all, it is an important phase of life. Or you Read more… 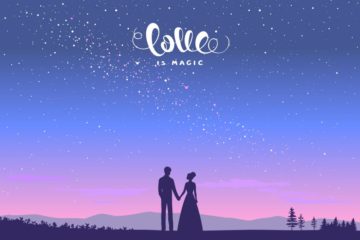 Love Marriage Predictions for Couples with The Same Zodiac Sign

There is a saying that “opposites attract each other” and “similar repel each other.” Does this rule apply to our love relationships also? Read through this post and understand how much is true by taking Read more…