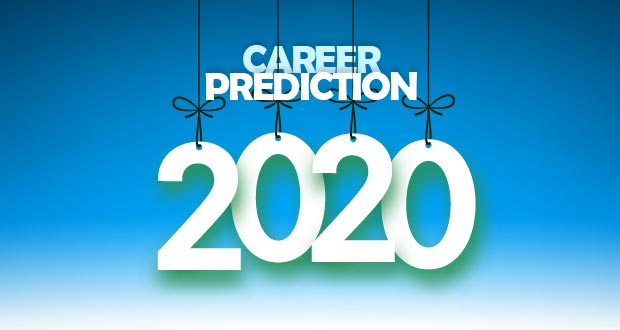 Here is the 2020 career prediction of all zodiac sign from Aries to Pisces by Astrologer Ashok Prajapati.

Through this article, I will tell you some of the common things faced by all zodiac sign. For example – there is clear transfer yoga for the Taurus, Virgo, Capricorn & Pisces sign. Up and down is part of life. The good time comes after the bad. Every person will have a good time in his / her place of work when the Sun & Mercury transit in the tenth house of his / her zodiac sign.

Conclusion – We prepare the annual report manually. If you are interested then don’t hesitate to contact me. 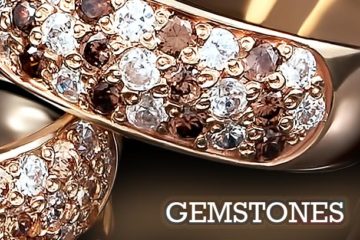 Birthstone for February born. Know the benefits and side effects of your birthstone

Through this article, I want to tell the people who are born in the month of February that they can make the planetary position favourable by wearing the gemstone to improve their life. Nature of Read more…

Aries Money is very important for the people of Aries. They should have money; even if they don’t have money then they will try to do anything to get the money only to show off. Read more… 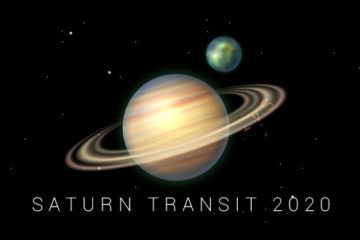